You are here: Home / Featured / 6 Binge-Worthy Cooking Shows for Foodies on Netflix #StreamTeam

My nine year old introduced me to some shows for foodies on Netflix recently.  Little One is obsessed with cooking, baking, and travel shows. There are lots of Netflix titles to view for foodies, and Little One chose her six favourites.

Disclaimer – This post was written in affiliation with Netflix Canada.  As a member of the Netflix #StreamTeam, I receive some special perks. As always, all thoughts and opinions expressed on this blog are my own.

The fact that Little One has an adventurous palate makes it really easy to take her traveling around the globe.  She will not have any issues traveling to new lands and eating local fare.

In fact, when I took her to the Philippines when she was three years old, she was eating food that even I wouldn’t eat…and, I am very open-minded when it comes to trying new food.

The kid was excited to try dinuguan when we were in the Philippines, and it turns out she loves it. Dinuguan is a Filipino stew made with pork and…wait for it…pork blood.

Little One ate everything that was offered to her.  She even ate tulingan (a type of fish) for breakfast, because that’s what the locals were having.

Not only does my kid love eating and trying new food, but she also loves creating in the kitchen.

There are a variety of shows on Netflix for foodies.  We’ve been having fun watching everything from cooking competitions to documentary style food shows. 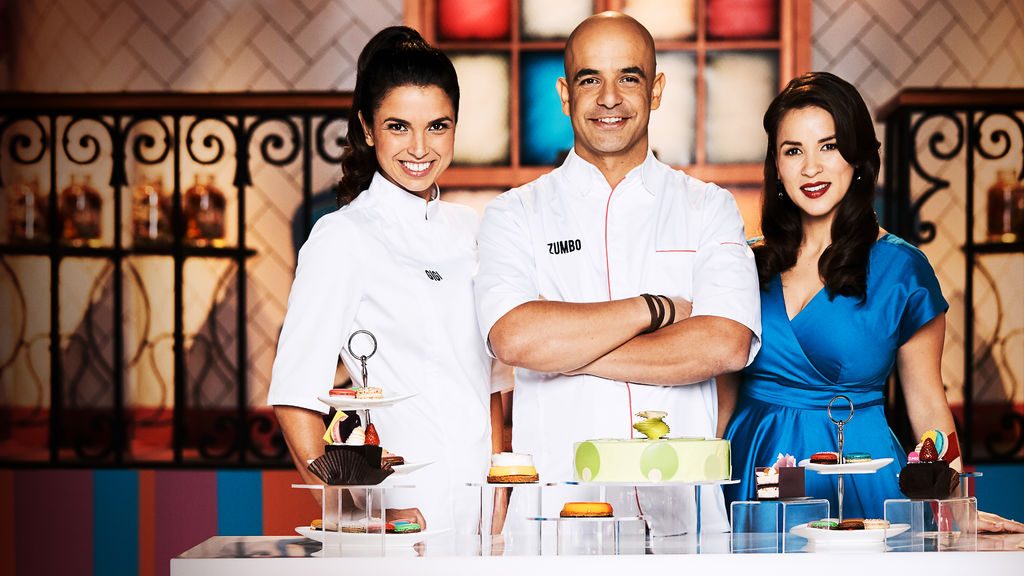 If you love baking and sumptuous treats, then this Australian reality baking competition is perfect for you.  The competitors go through a variety of dessert-making challenges, with one winner at the end of the competition winning $100,000.

Little One and I really enjoyed the exciting challenges. Each episode had a Sweet Sensations component and a Zumbo Test. The level of complexity for the desserts was incredible.  Little One loves baking, so she was excited about the entremets, mirror glazes, frozen desserts, mousses and chocolate creations. 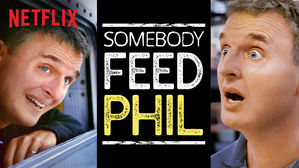 I have to admit that I wasn’t sure what to expect before watching this series, but Phil Rosenthal quickly draws you in with his humour and exciting new dishes from each location he visits. This is a show foodies will appreciate!  Phil takes viewers on an eating tour of the world. The show made us want to travel again and try out the local cuisine. 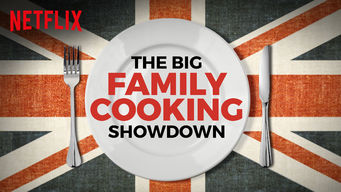 The Big Family Cooking Showdown was probably the first show for foodies we watched on Netflix. We’re a family who is passionate about cooking and passionate about food and great flavours.  This show captured Little One’s interest, because cooking with family is really important for our family. 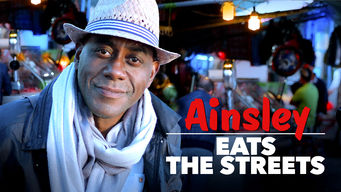 We love Ainsley Harriott! Ainsley’s sense of humour and adventurous nature make the show.  That coupled with the beautiful scenery, the sounds of bustling cities, and the great camera angles, one almost has the sense that they are with Ainsley, taking in the sights, sounds, and tastes from his culinary journeys.  I have to say that I love travel shows and food shows that really inspire me to a) pack my bags and plan a trip, and b) cook a dish that we just saw on the show. 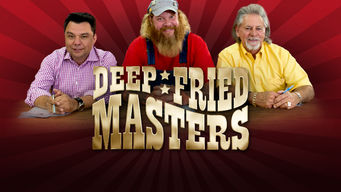 Though we are not big fans of deep fried food, our curiosity was piqued.  Just the thought of deep fried food makes my arteries feel like they are about to harden.  This said, every once in a while, we’ll crave some calamari or other fried treats.  I say treats because I can only eat fried food a handful of times a year.

Little One and I were amazed by some of the creations the contestants of the show came up with.  Fried food makes me think of midways, carnivals, and county fairs.

The Mind of a Chef 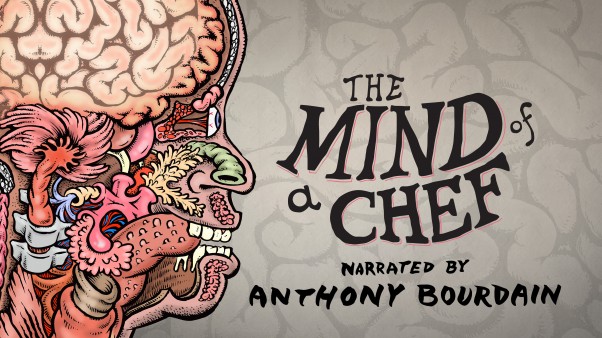 Food is a topic that connects everyone.  It’s something everyone can talk about no matter where you are from.  Mind of a Chef combines travel, cooking, history and science as their relation to food. Each of the seasons is hosted by a different host and features new and exciting recipes.

Little One really enjoyed season 1 with David Chang.  She was really interested in episode 9 because it was about preparing eggs.  We raise chickens on our farm, and Little One’s job is feeding the chickens and collecting eggs.  We cook with eggs often, so she thought this was particularly interesting.

What are some of your favourite shows for foodies on Netflix?