Admittedly, I did not jump on the bandwagon when Stranger Things series first appeared on Netflix.  I’m one of those “If everyone is watching it, I’m not going to” kind of people.  I quickly changed my mind when all my friends and family started talking about the show.  I also happen to suffer from FOMO (fear of missing out), and wanted to join the conversations on Facebook.  I know.  Sad.

I ended up binge-watching Stranger Things because I couldn’t get enough! 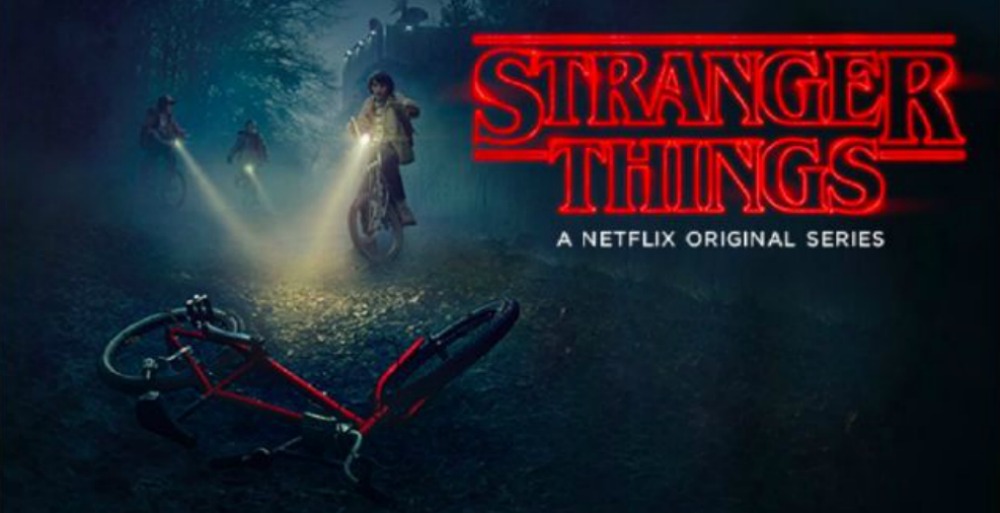 Disclaimer – This post was written in affiliation with Netflix Canada, as I am a member of the Netflix Canada Stream Team.  All thoughts and opinions expressed on this blog are honest and my own.

In season 1 of Stranger Things, we are introduced to Joyce Byers, who lives in a small Indiana town in 1983.  When Joyce’s 12-year-old son, Will, goes missing, the frantic mom launches an investigation into his disappearance with local authorities.

As the quest for answers continues,  a series of extraordinary mysteries unravels.  This includes secret government experiments, supernatural forces, and a strange, psychokinetic young girl who helps the boys in their search for their missing friend.

There is so much mystery in the show.  From the disappearance of the boy, to supernatural events occurring around the town, and the appearance of Eleven, the psychokinetic girl.

I didn’t think I would be interested in a show like this, but I was proven wrong.  This science fiction/horror web TV series totally caught my attention.  What exactly appealed to me about Stranger Things?  It was a melange of investigative drama (it has a sort of X-Files quality to it), supernatural events, and the fact that it was based in the 80s, which brings back lots of fond memories from the pop culture of that decade.  As someone who grew up in the 80s, the references in the show really resonated with me.

The second season will be on Netflix on October 27th!  I cannot wait to see what happens next!

Because I’m the ultimate geek, I’m really excited about Stranger Things the Game!  Stranger Things is like a time machine back to the 80s!  Now you can play along with this super rad, nostalgic video game app.  Play as the kids from Hawkins in their quest to destroy the demogorgon.  Available on iOS and Google Play! 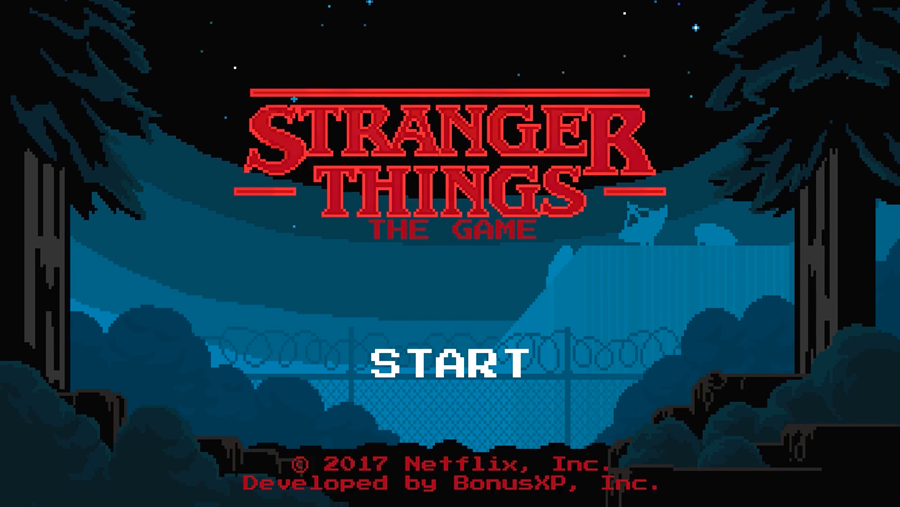 Head over to my Instagram page and comment on this post. Tag a friend who doesn’t have Netflix, but who you think would be a perfect bingeing buddy, and you could both win a 3-month Netflix subscription.

Rules of Entry: • Only one (1) Netflix Subscription code can be won by each entrant per calendar year • Giveaway ends on 10/24/17 at 11:59pm PST, all entries must be cast by then to qualify • If selected, winners must provide their email as well as the email of their tagged friend upon request to receive the complimentary code. (This giveaway is not sponsored or affiliated with Instagram).

If you’ve got young ones at home, here are a few titles they might enjoy. 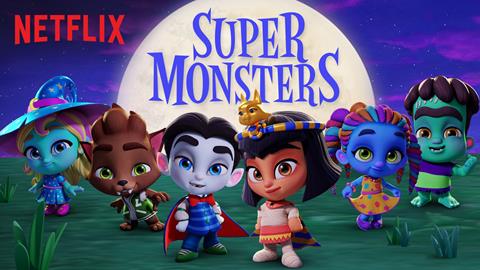 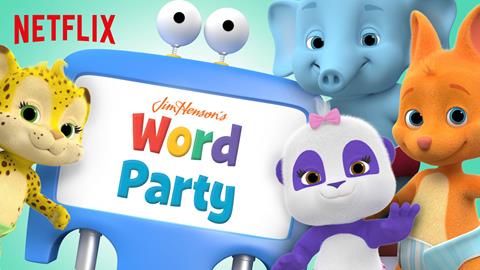 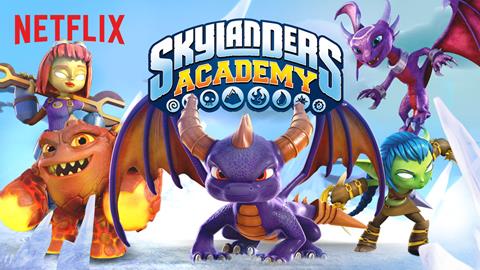