You are here: Home / Featured / Farm Life / The Drought

The following post is written by contributor, Jill from Crooked Lake Farm.  Jill shares stories of the real side of farming and life on a farm. To read more, follow her on her blog and engage with her on Twitter.

This year in Western Canada, Mother Nature delivered dryer than average conditions across the region. These conditions brought a challenge for everyone, but especially farmers and ranchers. This was our first year farming during a drought. Granted, we have been farming exclusively for almost 5 years, but fortunately have only been through one drought.

The drought this year was a learning experience.

I learned that the land we live on is very forgiving. We planted our crops in May. Many of the seeds did not germinate because of the dry soil. In the areas that held more snow over the winter, or were low-lying, the seeds germinated there. We we finally received our first inch of rain in June—almost a month later—the seeds began to germinate and grow.

I learned that the area we live in will “make up for herself.” In May we had no rain, and that pattern carried on into June. The middle of June brought a little rain, enough to germinate the crops, and get the grass growing. Then came July…and it rained…and rained. In our area, over July and part of August, we received close to a summer’s worth of rain! Not sure how much good that rain did for the crops, although with harvest closely approaching, we will find out; but for the cattle, the grass and the hay, it was a blessing.

I learned to appreciate late spring snowfalls. Even if said snowfall brought close to 3 feet of snow in one day; lead to checking cows every half hour; and just about resulted in a grain semi rollover in our front yard. In the end that day, we didn’t lose any calves, the grain made it safe and sound to its delivery point, and everyone was safe, alive and well. But, it was that large snowfall that brought sub-surface moisture which helped our alfalfa grow giving us and amazing first cut of hay and allowed us to graze our cattle on grass, which other areas that did not receive that snowfall were not so fortunate.

I learned that my farmer and I are resilient and can make it through anything. This spring, our lives were really tense, I’m not going to lie. When the clouds darkened, we both would anxiously watch the radar. Most of the time the rain clouds would go south of us, with our area just getting a tenth of an inch. Many days of this went by, and we both kept getting frustrated with the weather. We tried to not get frustrated with each other, though. It was tough, but we learned that eventually it will rain, the crops and grass will grow, and at the end of the day, we will always have each other! 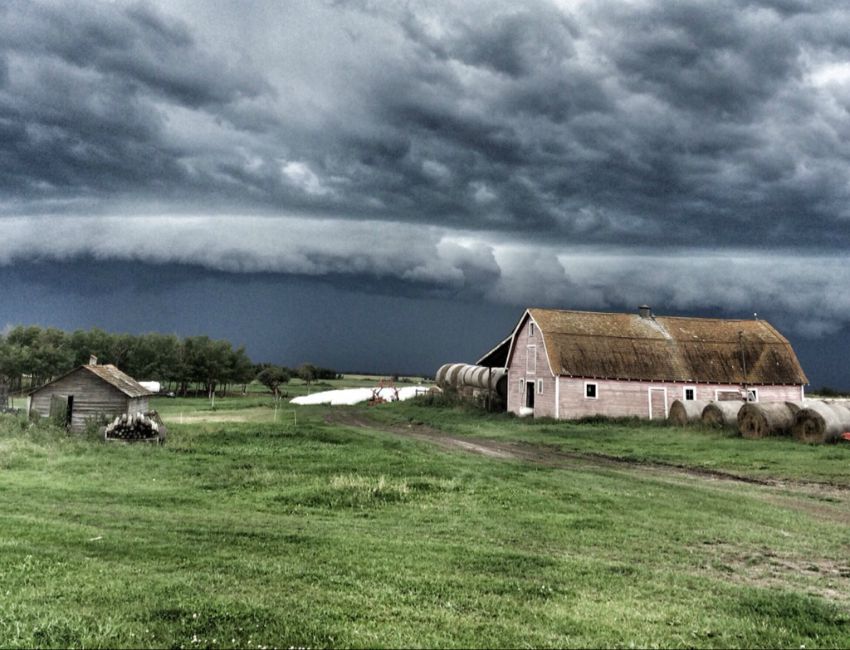 As far as the drought goes, I don’t think we are entirely out of the woods yet. We still rely upon fall moisture and snowfall for soil moisture. We still have cattle out on pasture and would like to keep them out for another month or so. We have yet to harvest our crops, as I mentioned, so we don’t know what our yields will be like. But I’m optimistic that everything will work out!

On a side note, I feel like my writing has been through a bit of a drought too. I have been busy attending to my 3 C’s: Children, Cows and Chickens. Once I start writing, though, it feels so good to be doing it again. It is just like a fresh rain on parched land! 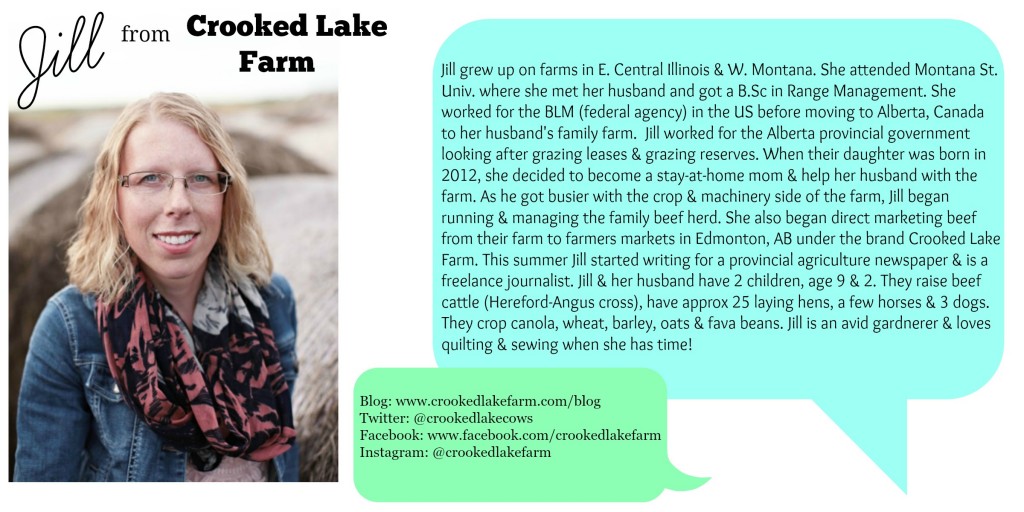